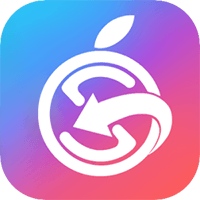 Just speak into your phone and it immediately replies in one of our 80 languages.

VOICE INPUT & OUTPUT
Speak instead of type. No training needed. Just start speaking and we recognise your voice, transform it into text and translate it into another language.

EDIT & SHARE
Tap our translation to edit and make changes, without having to speak again. Send translations to your friends via Email, SMS, Facebook or Twitter or simply copy a translation and use it in any App you like.

UNIVERSAL APP
This app is designed for both iPhone and iPad.

Translations between the following languages are supported:

This app requires an Internet connection.